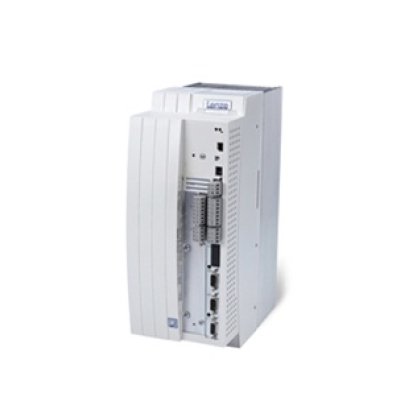 The intelligent drive for modular machines, power range: 0.37 to 75 kW

The intelligent drives in the 9300 range are ideally suited to independently control sub-processes within a machine. Starting from precustomised standard applications, individual extensions are easy to implement with the help of freely connectible function blocks – which reduces the load on the control system and facilitates modular machine design. The range can be used universally in the power range from 0.37 to 75 kW.

To comply with the most diverse of requirements in terms of the servo technology, the following four versions are available:

Using a uniform user interface reduces training requirements. Staff only need to learn one system, which can then be used for all applications.
The pluggable AIF communication modules also allow easy integration into common fieldbus systems.

The devices are optionally available with the integrated "safe torque off" function. 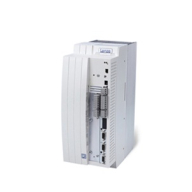 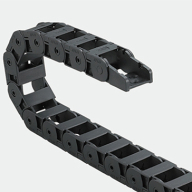 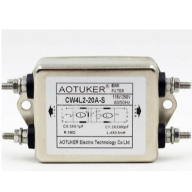 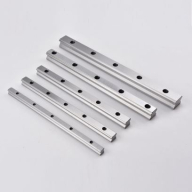 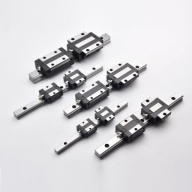 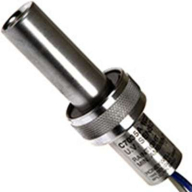 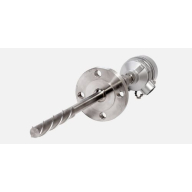 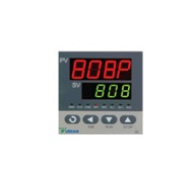 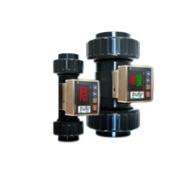 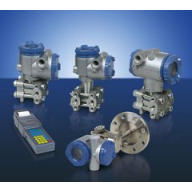 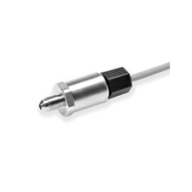 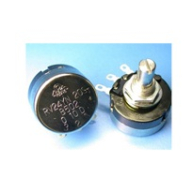